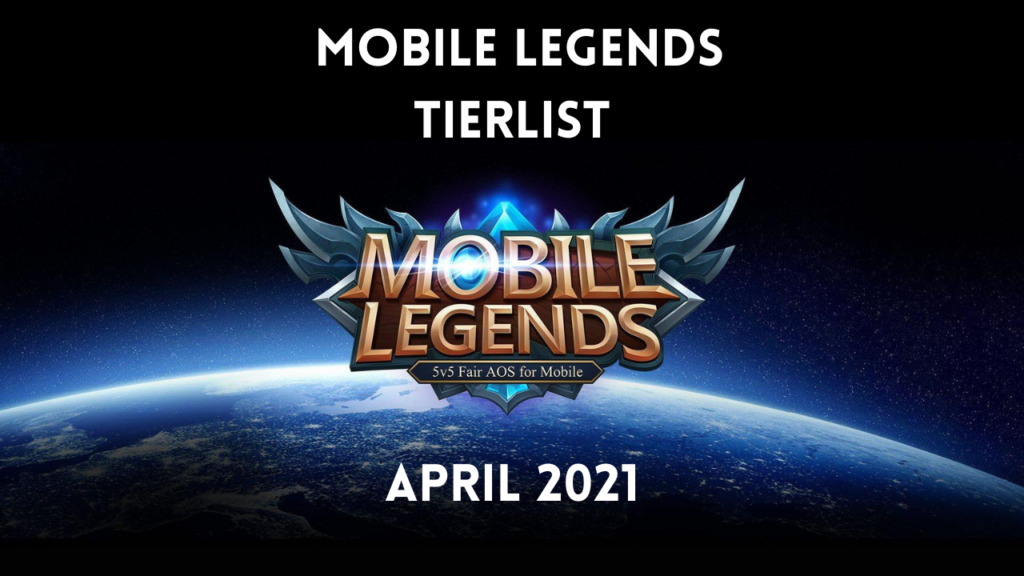 I’ve always looking for a good updated Mobile Legends tier list for single queue gaming. I found the site of Expert Wingman which really make sense if you are playing on single queue and you want the highest chance of winning.

S+: God Tier heroes. They are significantly difficult to counter and with the right usage, perform well on practically any game. Heroes should be on top ban priority.

S: Strong heroes.These heroes are powerful and are part of the meta. With the right usage, they excel at what they do and perform well on practically any game.

A+: Viable heroes. These heroes are impressive and are great at their role. With the right usage, they generally perform well on practically any game.

A: Viable heroes. With the right usage, they perform great, but their impact is often lower than those in higher tiers.

B: Heroes with above average performance. Their impact in the game is often lower than those in higher tiers, but they can serve as a specific counter or niche within a team.

C: Heroes with low benefit that perform poorly in the current meta. Heroes here can be viable in certain situations/as counterpicks but there are often better heroes to pick.

Free Game of the week – Cytus 2